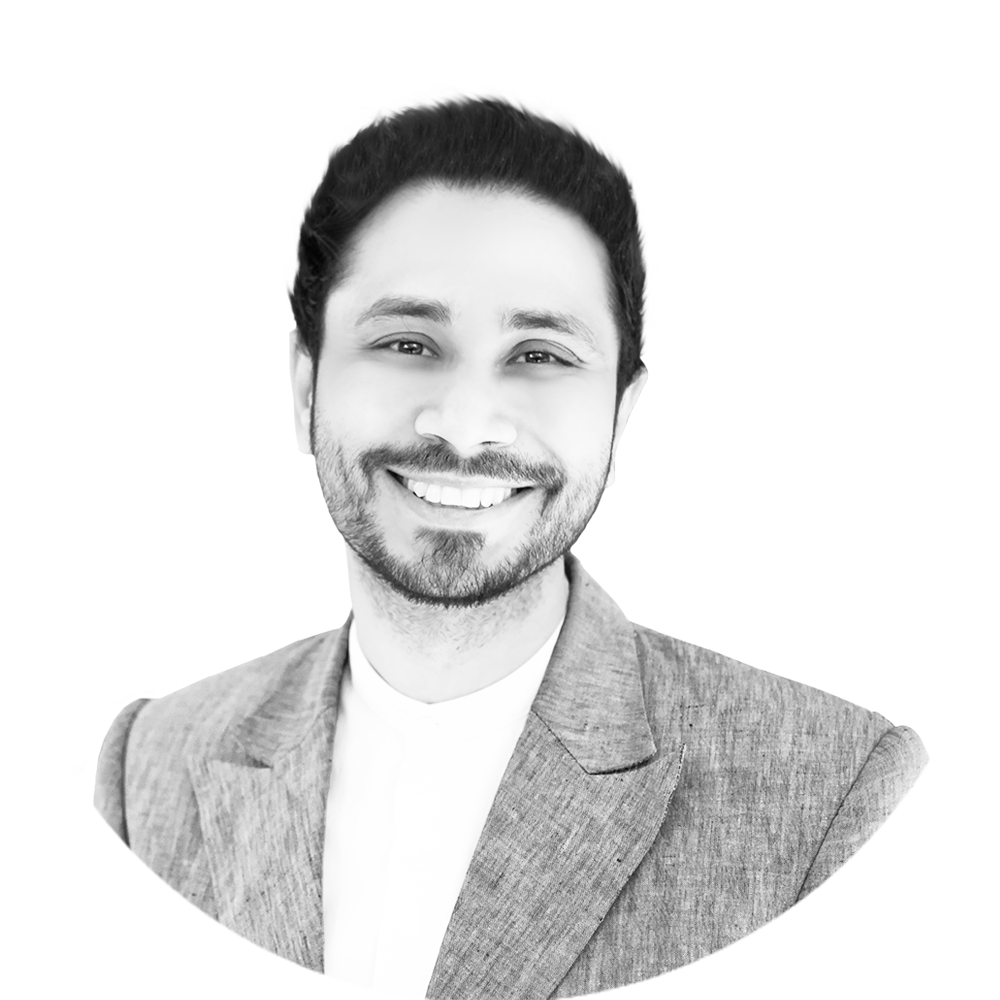 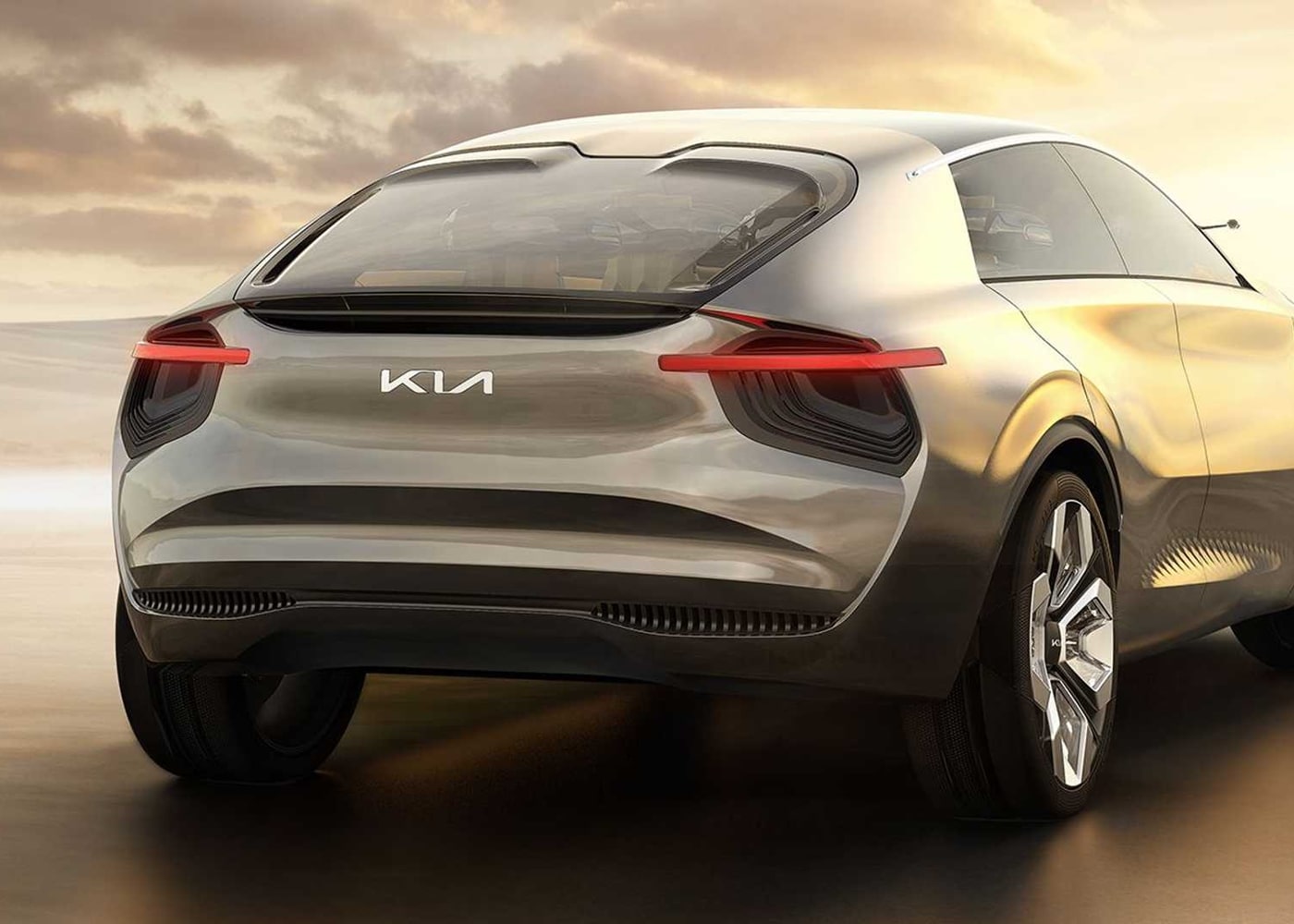 As I have this habit of noticing logos of pretty much every brand around me, each time I saw a KIA car on the road, I felt they must get a good logo.

I am happy to see the much needed revamp, though I have some mixed opinion over it.

Only one, but a big one: Looks like KN with a flipped N, rather than KIA. Though I understand that it is continuous handwriting, and is a bit abstract. And in a proper context people would read it correctly as KIA. But new users would not.

It's just a 3 letter wordmark, and in those 3 letters, if two letters (IA) look something else (N), then it's 66% ambiguity in the design! It changes the whole meaning.

This is the very challenge a designer has to overcome. To strike the optimum balance between the concept, aesthetics, recall, and READABILITY.

While it qualifies with flying colors on the first three parameters, it fails miserably on the last one. 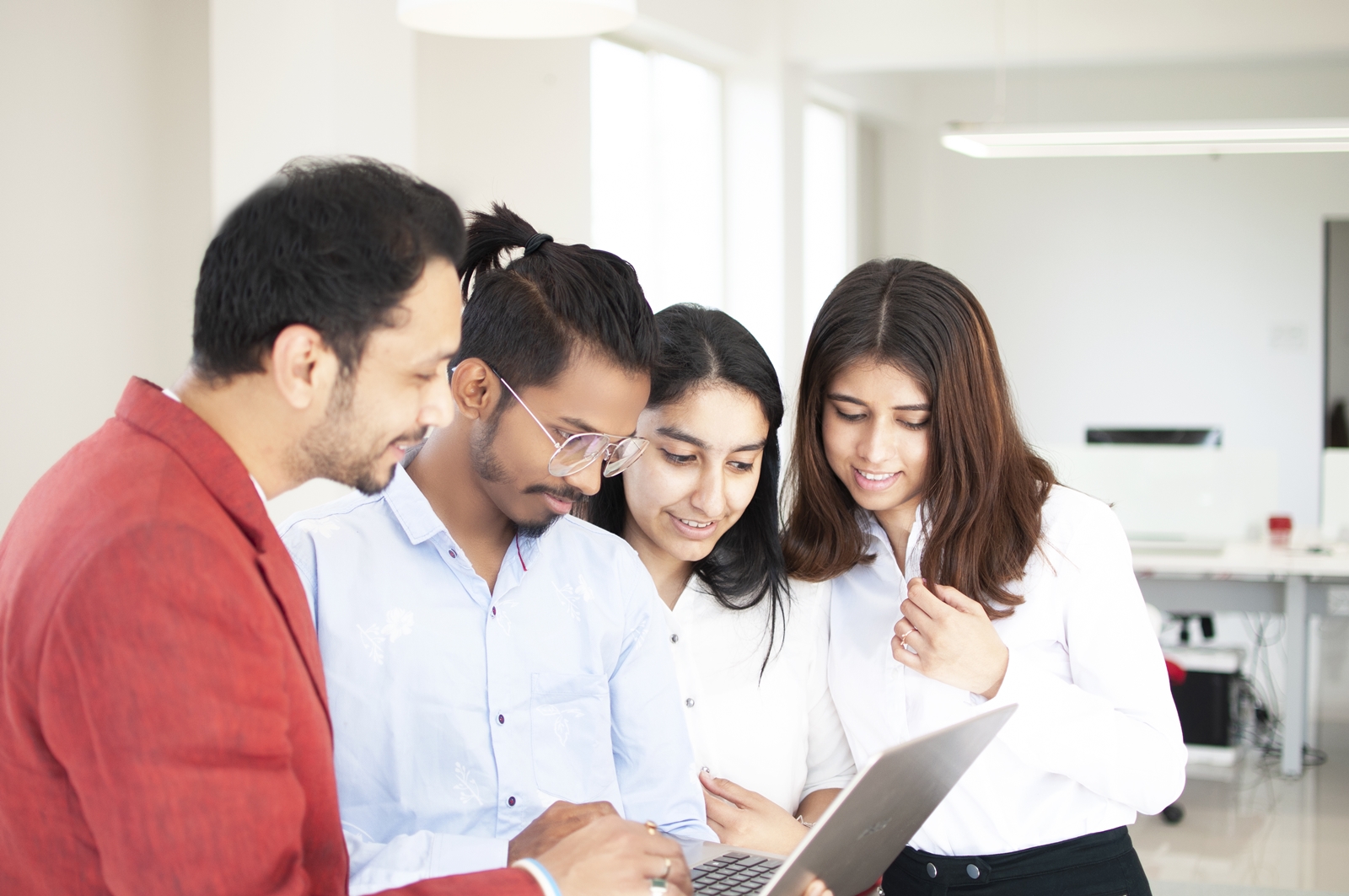 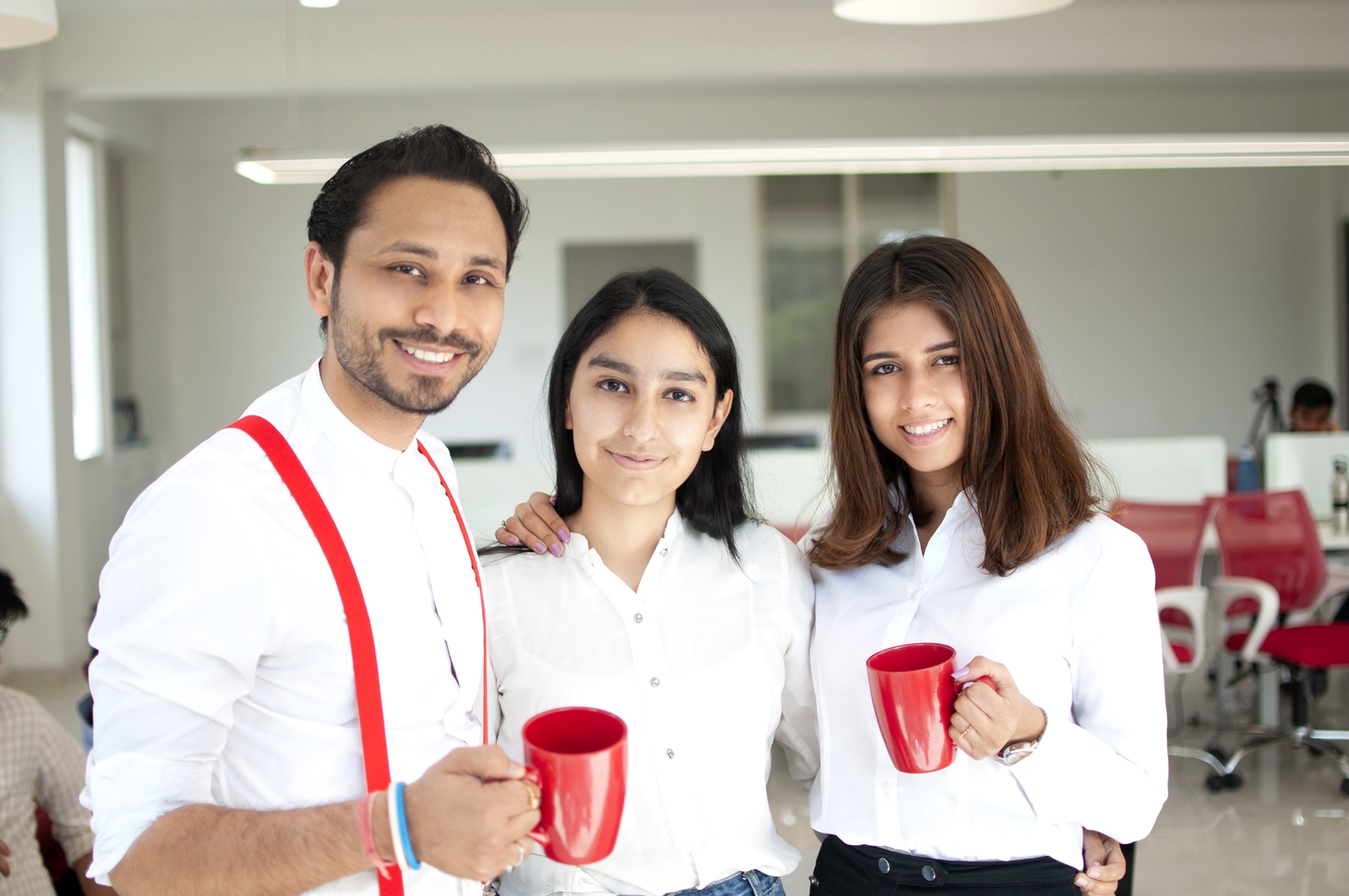 The Manifest Recognizes Aarts as India’s Most Recommended Branding Agency 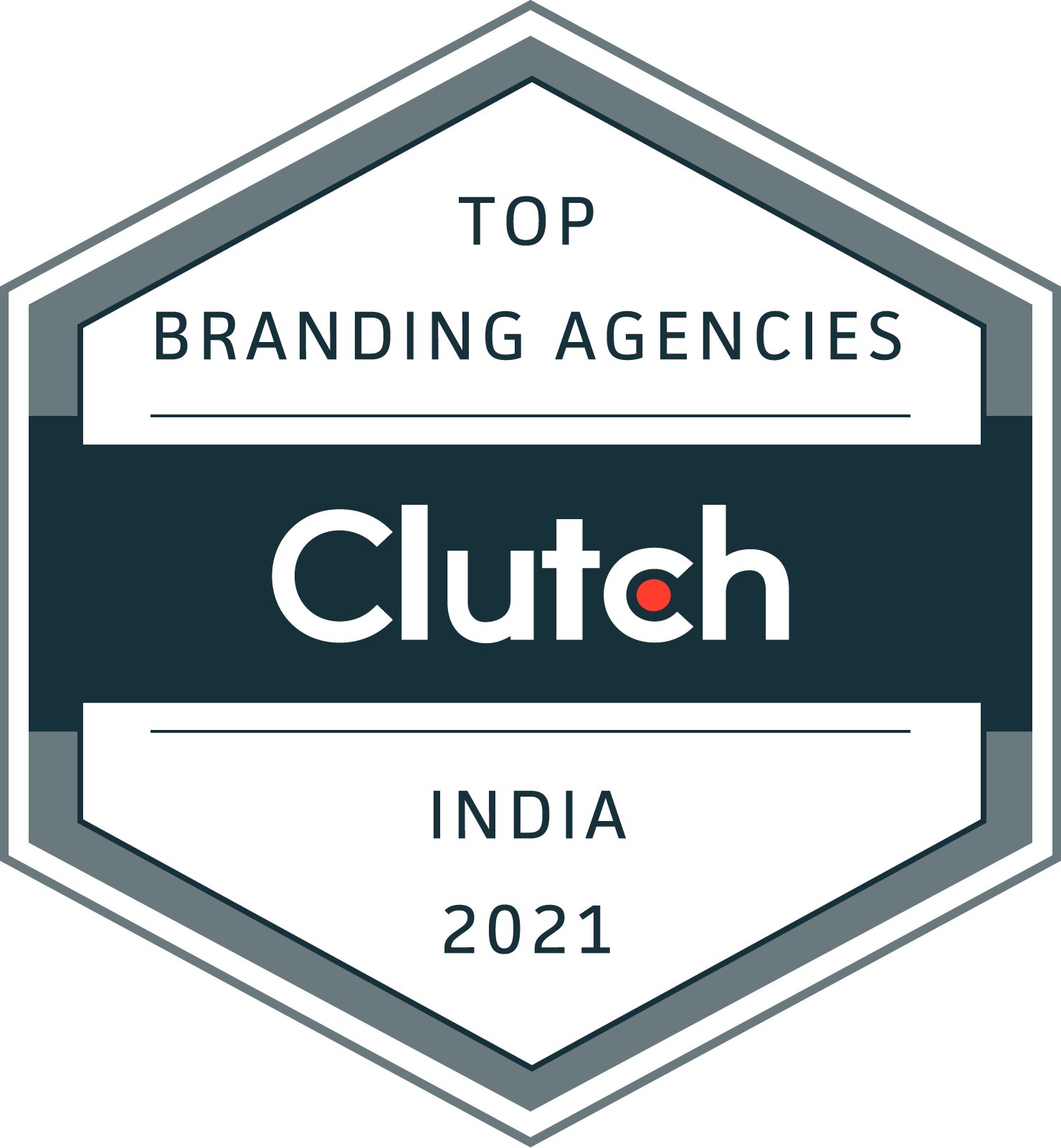 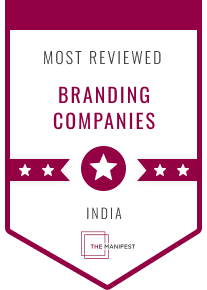